How much do you know about dogs? Dog are one of the oldest domestic animals, so it is not surprising that they have earned the title of “man’s best friends”.

Having a dog can be very beneficial as it prevents you from feeling lonely, decreases stress and makes you more physically active.

To start the quiz on how much you know about dogs, click on the button at the end of the article

In some cases, people want their best friend to be a specific breed, which means they have to pay a small fortune depending on purity, popularity and availability. Continue down to learn about some of the most expensive dog breeds in the world.

How much do you know about dogs? Most expensive dog breeds in the world

If you saw Hachiko’s movie, you must remember this loyal dog from Japan. Currently, there are two varieties, the Japanese and the American, the first being the most expensive. These dogs characterized by their large size and dominant, affectionate and independent personality require a lot of training.

This dog also known as a “little lion dog” is ideal if you have a small house. It is a little known breed and very difficult to find, which increases its value in the market.

In the beginning, these Siberian dogs were used for herding and pulling sleds. It is an ancient and very beautiful breed given its immaculate white coat. Besides, they are usually protective, helpful, charming and a bit stubborn, so their training must be firm from an early age.

In ancient times, these dogs were used by the nomadic tribes of the Himalayas to protect their sheep from predators. It is a large breed that can reach 83 centimeters in height and weigh 72 kg.

In fact, in 2014 it broke the record of the most expensive breed in the world when a specimen was sold for 1.6 million dollars.

Don’t get carried away by the name, because these dogs are not originally from Egypt. Actually, they are native to Malta where they are considered a national breed. They are also valued as excellent hunting dogs for their speed, obedience and intelligence.

They are usually very friendly and when they are happy their nose and ears turn dark pink.

The Chow Chow is originally from the north of China where it is known as Songshi Quan (“lion dog”). It is one of the oldest breeds that exist and was used for hunting and as a guardian. Their size is medium and they are famous for their blue tongue.

Also, it is believed that they were used as inspiration for the shape of the Fu Dogs or Fu Lions.

Despite being a well known breed today, these dogs can be very expensive. They are protective and territorial, so you should start training from a very early age. Besides, they are usually used as police or guide dogs.

Your best friend doesn’t have to be from a special lineage, adoption is also a very good option if you don’t want to spend a lot of money and you want a companion that will be there to receive you with lots of love when you get home.

How much do you know about dogs?

Now, we have arrived at what everyone was waiting for: the test about how much you know about dogs. Do you accept the challenge? Average: 14/20. 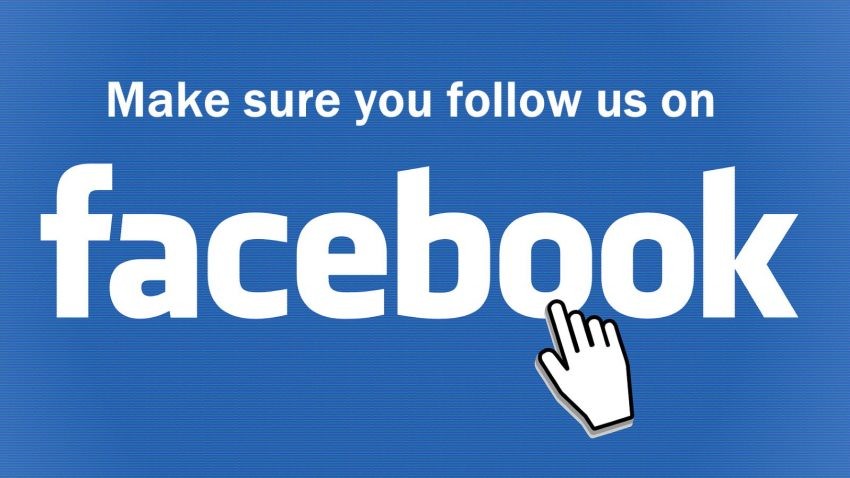 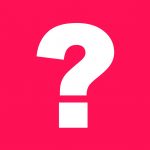