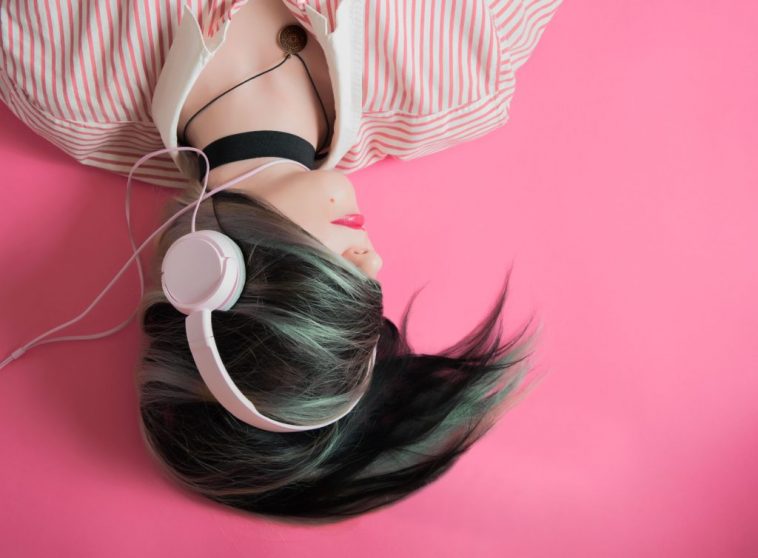 Kpop. Do you think you are a real K-Pop fan?

The Kpop music genre is influenced by several styles, among them hip hop, rap, rock, electronic music and rhythm and blues. These music genres give it an unique and special style that at first sight shows the marked influence of the West.

To start the kpop test, click on the button at the end of the article.

Do you think you are a real K-Pop fan?

Not understanding the Korean language has not been an impediment for the fans, on the contrary, the popularity of K-pop has influenced many fans to learn the language and be more interested in the culture of the country. You have probably heard of the most famous bands, if you don’t know them yet, don’t worry, we will mention some of them to you.

It is a band of boys composed by seven members, the leader within these seven boys is a Korean who has the artistic name RM. This young group has won several awards, for example the “Top Social Artist” for three consecutive years at the Billboard Music Awards.

Their songs are considered a great influence on young people. The band is proud to say that each of their songs has a unique meaning and that they have become the voices of those young people who are not heard.

This group, unlike the previous one, is composed of pure girls. With four members Jisoo, Jennie, Rosé and Lisa have conquered the heart of their fans and influenced many girls to copy their choreography and style of dress.

Blackpink in 2018, was the female K-pop group with the highest score in Billboard Hot 100 and Billboard 200. A great future is expected for the group, as their followers grow every day in social networks.

It is a boy band composed of nine members, of which eight are Koreans and one is of Chinese origin. The fans are called EXO-L, the ‘L’ stands for “Love”, love for EXO.

One of the most listened songs of the group is Growl from the album XOXO with 120,737,348 reproductions. If you haven’t heard it yet, maybe you should, you might get carried away by their musical style.

A rather particular element of K-pop bands is that most of them are composed of numerous singers. As it is the case of Super Junior that is conformed by 12 members, and the leader inside all of them is an idol called Lee Teuk.

Their fame has grown so much that they have been considered the Kpop Kings or the leaders of the Hallyu wave, due to their great successes both in their country of origin and internationally.

The meaning of TWICE for the band is that they will conquer their fans twice, once by the eyes and once by the ears. This female group is composed of 9 members. With their song Cheer Up, TWICE achieved international fame in 2016.

Right now the band has millions of fans subscribed to their social networks, always waiting for new songs with their characteristic rhythm.

Are you a real kpop fan quiz. Challenge for the daring ones [KPOP FAN QUIZ]

Well, there are still many K-pop bands to be named. But right now we have to find out how much you know about kpop. Good luck! 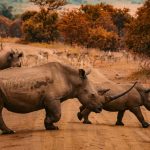 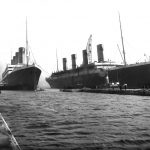