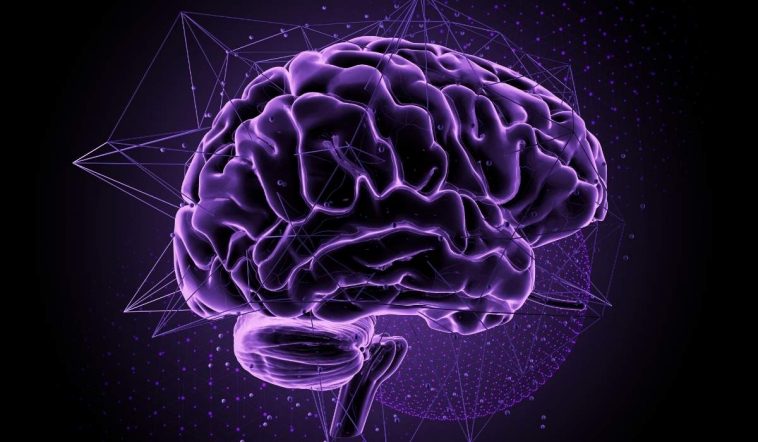 This type of quizzes allows you to remember the lessons you received at school, that you once read in a book or that you heard from your parents or grandparents.

To start the general knowledge quiz, click on the “LET’S PLAY” button at the end of the article

Also, they are useful when preparing for an exam and have become a fun way to acquire new teachings and evoke those that were thought to be forgotten.

General knowledge trivia to test you out

It is common to hear the words “general knowledge” constantly. In fact, on this site you can find a section specifically designed for such quizzes. However, what is meant by general knowledge?

To speak of general knowledge, is to refer to the knowledge on various subjects that a person possesses. This set of knowledge is universal and can be presented in the form of data, names, references, definitions, facts, among others.

What is the importance of general knowledge?

Nowadays, general knowledge has been displaced by specialization, giving more preponderance to knowing much about few things.

However, knowing about general knowledge translates into an integral and complete education that can be transformed throughout life, into a tool for progress and development both personally and professionally.

As a citizen of the world, it is necessary to handle universal knowledge such as: who was the author of Don Quixote, when did man arrive at the Moon or what is photosynthesis.

As with specialized learning, gaining general knowledge is a slow process that takes dedication and discipline. It is not a matter of knowing absolutely everything, since this is an impossible undertaking.

The object, really, is to learn information that will help you get by in social environments and allow you to expand your vision of the world.

However, it has become clear that general knowledge tests are an ideal tool for obtaining new knowledge. Let’s see below what other activities you can do to do so.

It is well known that reading is a highly beneficial activity. It can increase vocabulary, improve memory, reduce the risk of Alzheimer’s disease and help acquire general knowledge.

Newspapers are also a source of general knowledge, but more oriented to what is happening now. They are excellent for keeping up with day-to-day events.

There is a wide range of films that will enrich your cultural heritage, especially those with a high content of historical facts. This way of learning is one of the most successful, because being a spectator of events is a method where your brain will quickly absorb and capture the information.

Therefore, when it is a respected film, it is very likely that you have obtained the data based on reality, giving you a glimpse of the world, while at the same time making you a little more sensitive.

3. Surround yourself with people with a high cultural knowledge

Obtaining general knowledge is not a matter of a day or two, it is a gradual process in which it is advisable to include people whose experiences can enrich your learning process. If you meet daily with those whose cultural level is high, you will follow their steps, learn a lot and acquire new techniques.

Now that you’ve come this far, take our GENERAL KNOWLEDGE TRIVIA and learn new things. Do you accept the challenge? Let’s play! 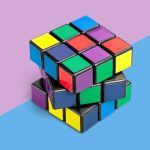 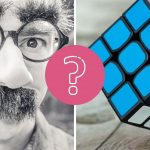