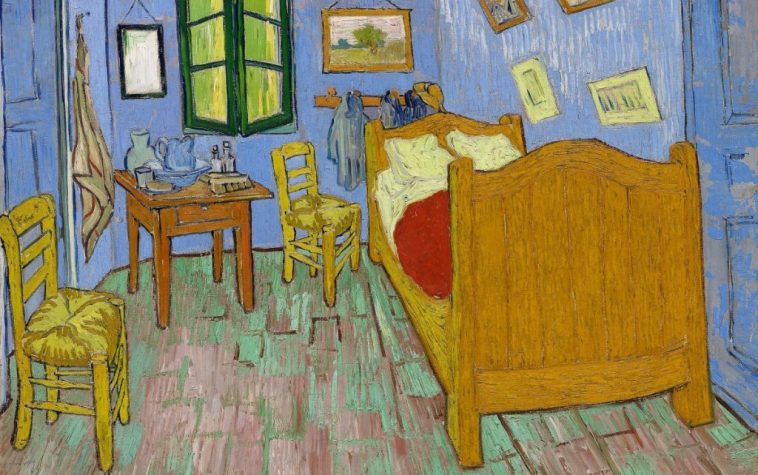 It’s time for Vincent van Gogh trivia quiz. How much do you know about the life of the famous painter? Let’s find out.

Today Vincent van Gogh is considered one of the great masters of painting worldwide. However, during his life he only managed to sell one of his paintings. It was thanks to his sister-in-law, Johanna van Gogh-Bonger, that after his death his works obtained the recognition they deserved.

To begin the test of Vincent van Gogh’s life and work, click on the button at the end of the article

Van Gogh’s paintings have been sold in record amounts due to their genius. Keep going down to see some of the most famous ones.

There is no doubt that The Starry Night has established itself as one of the most famous and representative paintings of van Gogh’s style.

The work painted from the room of the mental sanatorium of Saint-Rémy, where he spent his last years, is exhibited in the Museum of Modern Art of New York and is admired by its forms and colors.

Also, the canvas is smaller than thousands of visitors expect, since its measures are only 73 x 92 centimeters.

It is said that van Gogh’s taste for sunflowers bordered on an obsession. In fact, he painted several works in series: there are three that have 14 sunflowers, two that have 12, one that has 5 and one that has 3.

They are exhibited in different museums around the globe, for example, of the 12 sunflower paintings, one is in the Neue Pinakothek museum in Munich, Germany and the other in the Philadelphia Museum of Art, USA.

During his residence in Arles, France, van Gogh decided to portray the place where he lived and over time, this work has become one of the artist’s most characteristic. It is also said to be one of his favorites, because of the vibrant colors and perspective of the painting.

Van Gogh’s artistic career was short, but prolific. Among his paintings, the portrait of the letter carrier Joseph Roulin, made in 1889 and only measuring 65 x 54 centimeters, stands out. It is currently exhibited in the main museum in Rotterdam, Netherlands, called Museum Boijmans Van Beuningen.

It is believed that van Gogh could not stand photographs, since there are only two of them and none are during his adulthood. Despite this, the painter made 27 self-portraits during his lifetime.

The Self-Portrait with Bandaged Ear was painted in 1889 and is a sample of the artist’s genius. To see this work of 60 x 49 centimeters, you must travel to London and visit Courtauld Institute Galleries.

What are Vincent van Gogh’s most expensive works?

To date, van Gogh’s most expensive work has been Dr. Paul Gachet, sold for a total of $82.4 million in 1990. This list is followed by one of his latest self-portraits, sold for $71.5 million. And finally, The Alley of the Alyscamps, sold for $63 million to an Asian investor in 2015.

We’ve arrived at what everyone was waiting for: the test on the life and work of Vincent van Gogh. Do you accept the challenge? 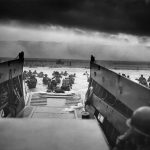 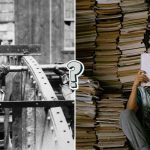